This slot is based on a virtual conflict between two of the most famous symbols of Christmas: on the one hand Santa Claus himself, on the other his best reindeer, Rudolf, who should be on his side! 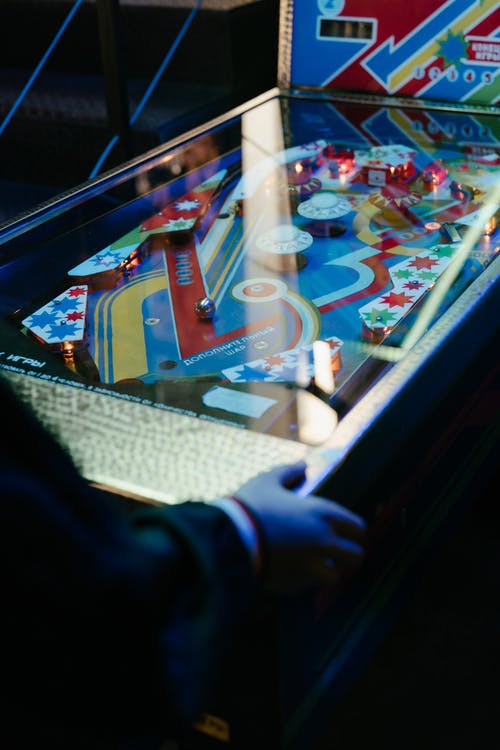 The trigger for the argument? Rudolf actually dared to steal his hat off Santa Claus’ head. Of course, Santa can’t accept that. The chase begins …

The perfect slot for this time of year, filled with cool features and Christmas bonuses. Here you can find out all the details about one of our most popular slots at the moment.

With 5 reels, 3 lines and 20 fixed paylines, the game benefits from Roving Wilds with extra spins, as well as a free spins feature that can lead to one of the two most important bonuses. Everything is well organized and is presented to the player through a combination of visual elements with colorful cartoons and a cheerful soundtrack. It’s almost impossible not to empathize with the game, especially when you’re already in the Christmas mood.

The slot is related to the magical season, but not everything at the North Pole is what it seems. Rudolf planned his theft down to the smallest detail and is ready to be on his way. At the beginning you are brought as a player to the North Pole, where Santa and Rudolf are positioned on both sides of the reels.

If both Santa Claus and Rudolf Wilds are in the same position on the reels, then they match and merge. As soon as all winnings have been evaluated, the feature is triggered with 10 free spins awarded. Up to 3 wilds from Rudolf and Santa can be combined for 30 free spins. If they team up during a free spin, 4 additional free spins will be won.

Santa Claus Presents – This is the least attractive of the two main bonuses. Basically what you get is a bonus pick feature broken into three sets where you can select items that reveal a cash prize, a multiplier raise, or Santa’s hat to mark the end of the pick – Round display. A multiplier of up to 4x can be applied to all cash winnings.

Rudolf Spins – The Rudolf Spins feature is key to winning a big prize on this slot. Here you get 3 rounds with 5 Rudolf-Wilds added randomly in the columns for each of the rounds.